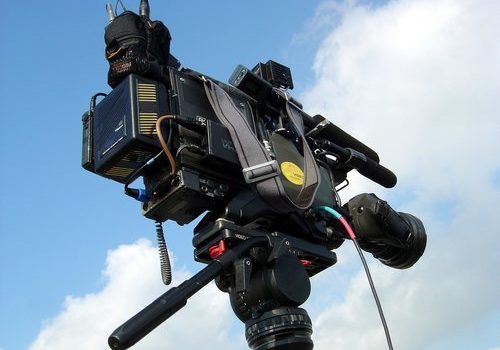 Tips to Make an Engineering Documentary Appealing to Viewers 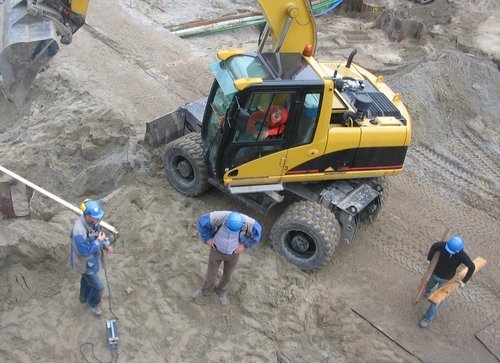 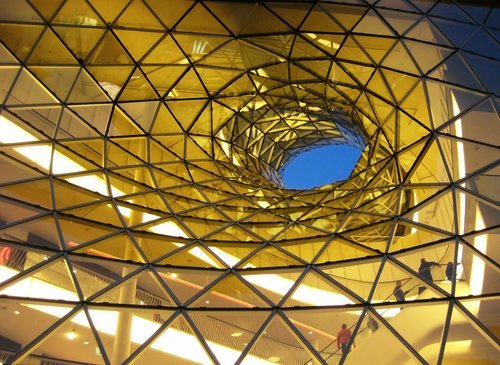 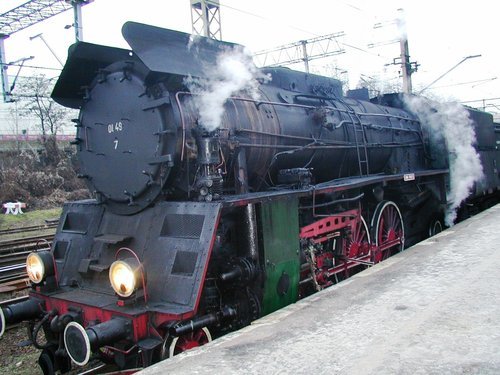 It is good to always do some research on past engineering documentaries. This will guide you where others went wrong and check on how to avoid mistakes. When doing this research, you can rely on people who have made other documentaries, and they will guide you on how to catch the viewer’s attention.

An introduction is the first thing viewers see in a documentary. Make an appealing introduction that will keep the audience glued to the screen to see the ending. To make viewers want to see it to the end, the introduction should be a trailer highlighting the key parts of the documentary. Also, make sure the opening has some suspense. Suspense makes viewers want more of the film.

While making the documentary, make sure the sound is perfect so that the viewer doesn’t strain to listen. You should pick the best non copyrighted music to act as your background.

To retain your viewers, the documentary has to be very interesting. Documentaries are educative and can be watched for fun. If the piece is not interesting, the fun part of watching will not be there. The narration should avoid engineering jargon. It should also be done by an excellent storyteller with an appealing voice.

Focus on the Main Details

To ensure your viewers watch the documentary, avoid any irrelevant content. Irrelevance in an engineering film means putting content that does not relate to the field. If you miss the main point of the documentary, count the movie as a flop.